You can summarize this pizza oven in one word -- WOW! And we mean that quite literally, as the Ventless PS638E-V is commonly called the Middleby Marshall WOW! Oven. The Middleby Marshall WOW! oven is an impingement oven. As a generality, that means it moves air around the cooking chamber at a much higher rate than a convection oven. But this isn't the only difference between impingement-type ovens and convection ovens.

More than air circulation frequency, impingement ovens are more well known for their abilities to actually focus heat directly onto the product being cooked, as opposed to a convection oven, which circulates air around it. When airflow is focused onto a product such as pizza, it means more intense heat and shorter cook times.

In terms of numbers, an impingement oven like the Middleby Marshall WOW! will decrease bake times by as much as 30 percent. In terms of pizza numbers, the WOW! can bake up to 74 pizzas per hour. Just do the math, and see how much profit potential you gain on the largest ventless pizza oven in the industry. 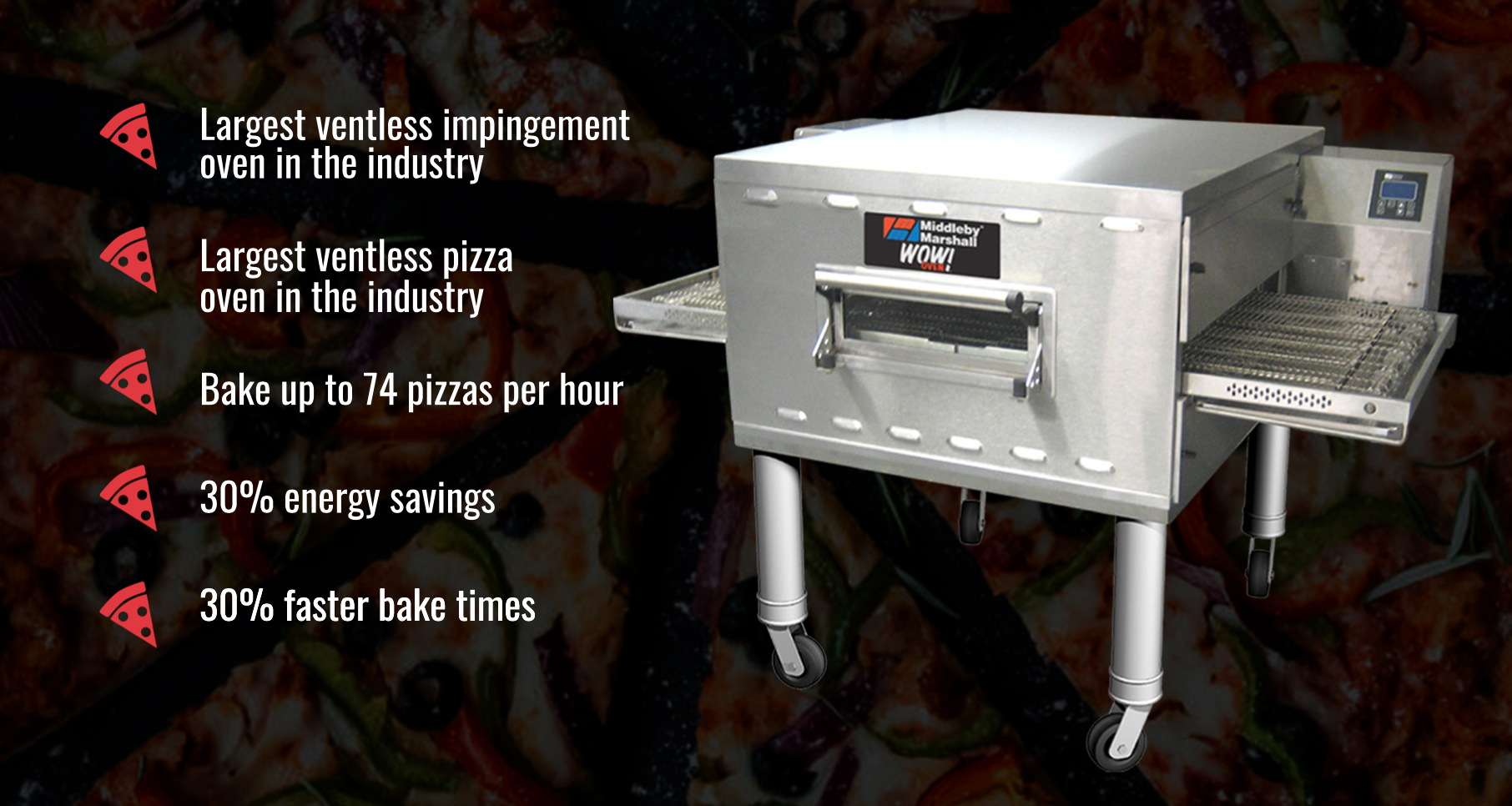 But WOW! Can Do a Lot More Than Just Volume

This oven is about more than just performance and volume. As pizza moves through the conveyor, the unit's controls allow for air flow modification and full management of air movement, time, and temperature settings.

The heating elements are included as part of a patented Energy Management System that provides efficient heat transfer to and from the product. The direct result for oven operators is a 30 percent energy savings as a result of these efficiency levels.

Of course, the final aspect of the Middleby Marshall WOW! oven worth considering is the fact it's ventless. The oven's internal systems destroys grease-filled vapors before they escape, meaning the unit can be placed just about anywhere inside an operation without the need for a hood.

Looking for a solution but don't have the space for the Middleby Marshall WOW! ventless oven? Check out one of our other ventless brands! 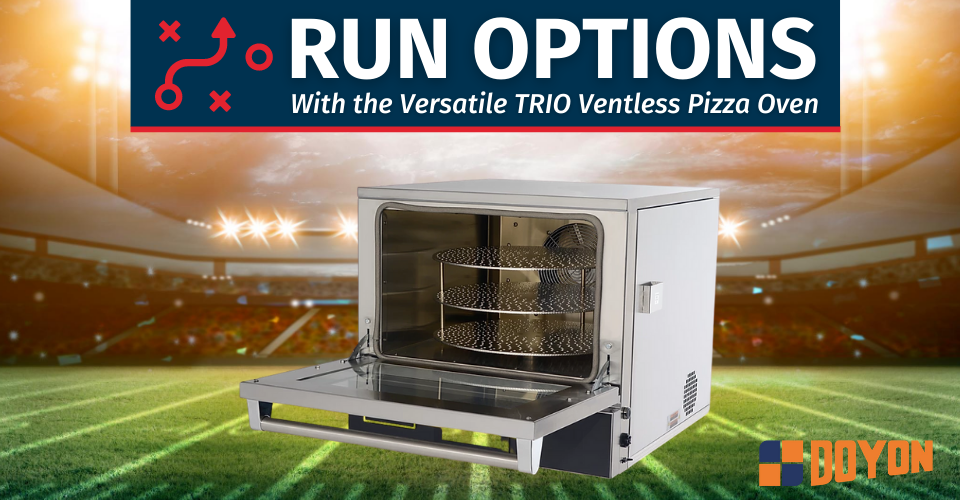 How To Keep Your Ice Clean To Prevent Foodborne Illness